The History of Veterans Day: Part 2 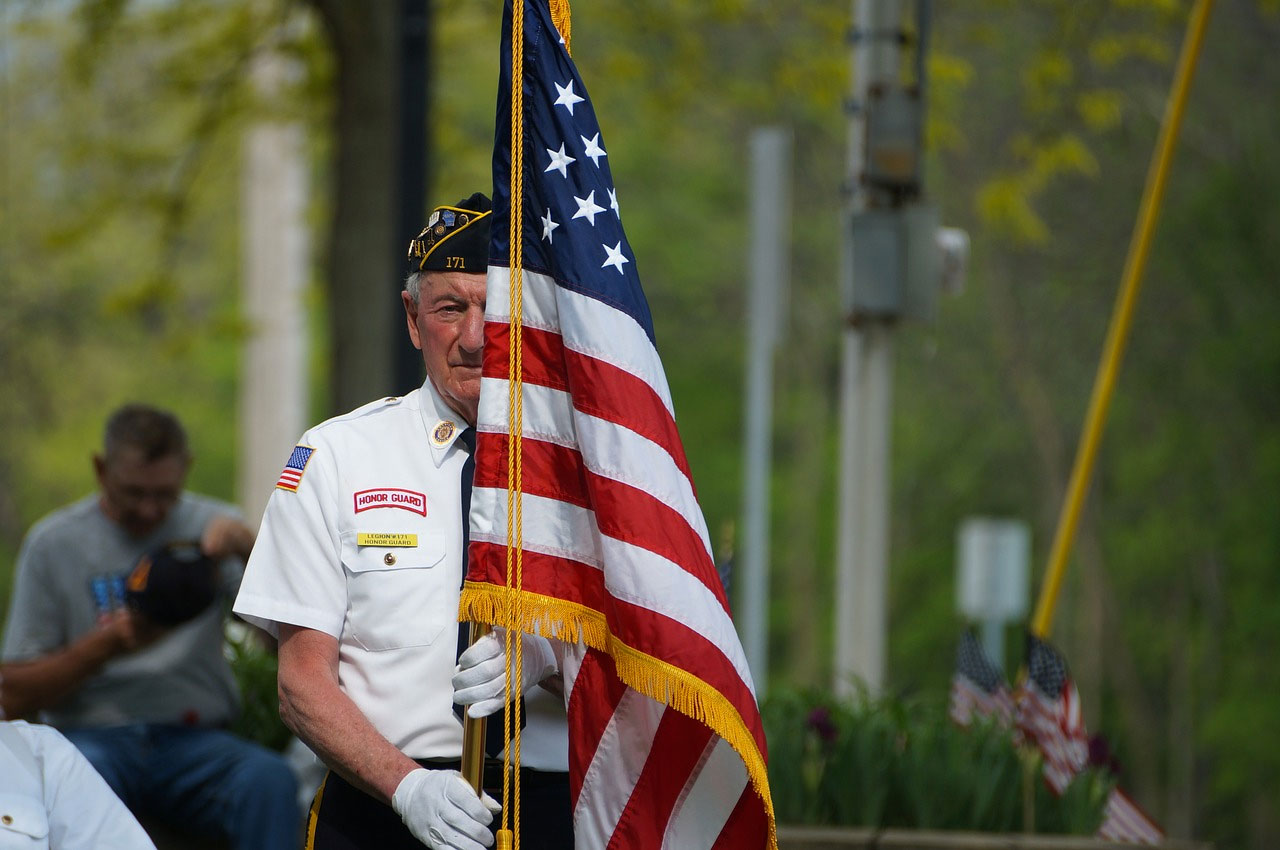 The History of Veterans Day: Part 2

Armistice Day was set aside as a day dedicated to the cause of world peace and an opportunity to honor those who had served in World War I.  But after World War II (which according to the Department of Veterans Affairs required the greatest mobilization of soldiers, sailors, Marines and airmen in U.S. history) and the Korean War, there were many more to be remembered. And so in 1954, Armistice Day officially became Veterans Day, a day to honor American veterans of all wars.

As the VA reports, “Later that same year, on October 8th, President Dwight D. Eisenhower issued the first “Veterans Day Proclamation” which stated: ‘In order to insure proper and widespread observance of this anniversary, all veterans, all veterans’ organizations, and the entire citizenry will wish to join hands in the common purpose. Toward this end, I am designating the Administrator of Veterans’ Affairs as Chairman of a Veterans Day National Committee, which shall include such other persons as the Chairman may select, and which will coordinate at the national level necessary planning for the observance. I am also requesting the heads of all departments and agencies of the Executive branch of the Government to assist the National Committee in every way possible.’

In 1968, the Uniform Holiday Bill (Public Law 90-363 (82 Stat. 250)) was signed. The bill was designed to provide three-day weekends for Federal employees by moving the celebration of certain national holidays to Mondays. Those holidays were Washington’s Birthday, Memorial Day, Columbus Day and Veterans Day.  “It was thought that these extended weekends would encourage travel, recreational and cultural activities and stimulate greater industrial and commercial production,” the VA explains.

Not everyone thought the change was a good idea – including quite a few states who kept their celebrations on their original dates.

According to the VA, “The first Veterans Day under the new law was observed with much confusion on October 25, 1971. It was quite apparent that the commemoration of this day was a matter of historic and patriotic significance to a great number of our citizens, and so on September 20th, 1975, President Gerald R. Ford signed Public Law 94-97 (89 Stat. 479), which returned the annual observance of Veterans Day to its original date of November 11, beginning in 1978. This action supported the desires of the overwhelming majority of state legislatures, all major veterans service organizations and the American people.”

Hopefully, our country will continue to remember and to understand the significance of the date on which we celebrate Veterans Day.

As the VA puts it, “The restoration of the observance of Veterans Day to November 11 not only preserves the historical significance of the date, but helps focus attention on the important purpose of Veterans Day: A celebration to honor America’s veterans for their patriotism, love of country, and willingness to serve and sacrifice for the common good.”

Sadly, these days it seems like there are more and more people concerned only with what’s good for them. The common good is not their concern.  These are often the kind of people who are the focus of investigations conducted by Five Points Private investigations from Wellington to Miami.

Between us, we have 75 years of experience that covers civil and criminal investigations as well as personal matters, like a financial asset search.  Our clients include small businesses and private individuals as well as hotels, corporations and insurance companies. Our professional services are available in St. Lucie, Martin, Palm Beach, Broward and Miami-Dade Counties.