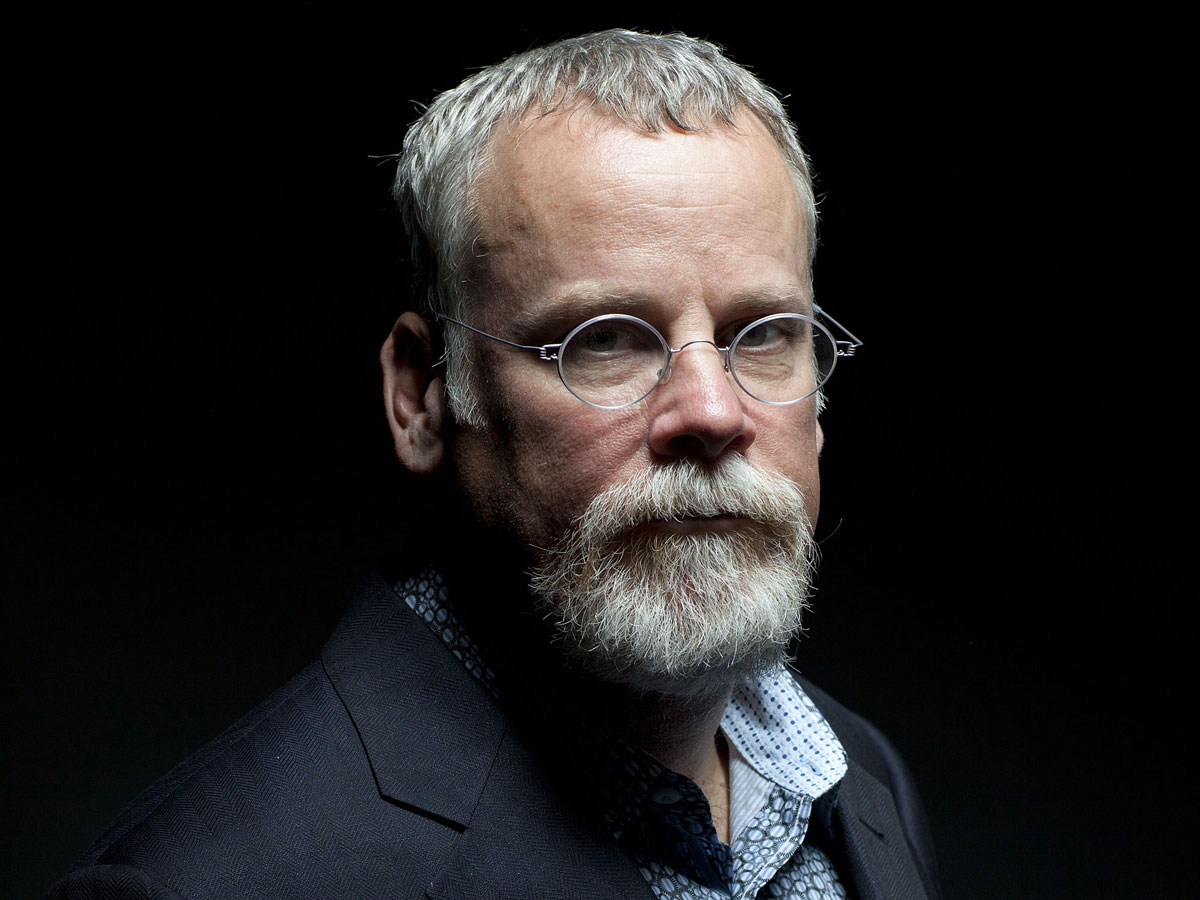 Hieronymus Bosch – most people call him Harry – isn’t a Florida private investigator, he’s a private detective in Los Angeles, California. But the guy who dreamed him up, award-winning mystery writer Michael Connelly is a South Florida guy.

According to the bio on his website, Michael moved to Florida with his family when he was 12 years old. He decided to become a writer after discovering the books of Raymond Chandler while attending the University of Florida. Once he decided on this direction he chose a major in journalism and a minor in creative writing.

After finishing his degree, the guy did what journalists do – he worked at newspapers in Daytona Beach and Fort Lauderdale. Mostly he covered the crime beat. In Fort Lauderdale he wrote about police and crime during the height of the murder and violence wave that rolled over South Florida during the so-called cocaine wars.

In 1986, he and two other reporters spent months interviewing survivors of a big airplane crash. The story they subsequently wrote was short-listed for the Pulitzer Prize for feature writing. That moved Michael into the upper levels of journalism – and moved him to L.A., where he had been offered a job as a crime reporter by the Los Angeles Times, one of the largest papers in the country.

Now as a best-selling author, Michael spends time in both California and Florida. He’s written thirty novels and one work of non-fiction. With over 60 million copies of his books sold worldwide and translated into 39 foreign languages.

His fictional detective, Harry Bosch, is based on some of the real cops Michael met while covering crime in South Florida – with aspects of fictional detectives from both books and movies that Michael loved. “I think and hope there are parts of Philip Marlowe in him, as well as Lew Archer, Dirty Harry Callahan, Frank Bullit and many others, to name just a few. I think that starting off Harry had very little in common with me, other than left-handedness. Over the course of the books I have written with him, though, I think that my “world view” and his are becoming more closely aligned,” Michael says on his website. “This probably was inevitable. The more you write about a character, the more you look inside for attributes and thoughts to give him.”

In the newest novel in the series, which will be released on October 31, Harry Bosch is back as a volunteer working cold cases for the San Fernando police and is called out to a local drug store where a young pharmacist has been murdered. Bosch and the town’s 3-person detective squad sift through the clues, which lead into the dangerous, big business world of prescription drug abuse.

Meanwhile, an old case from Bosch’s LAPD days comes back to haunt him when a long-imprisoned killer claims Harry framed him and seems to have new evidence to prove it. Bosch left the LAPD on bad terms, so his former colleagues aren’t keen to protect his reputation. He must fend for himself in clearing his name and keeping a clever killer in prison.
The two unrelated cases wind around each other like strands of barbed wire. Along the way Bosch discovers that there are two kinds of truth: the kind that sets you free and the kind that leaves you buried in darkness.