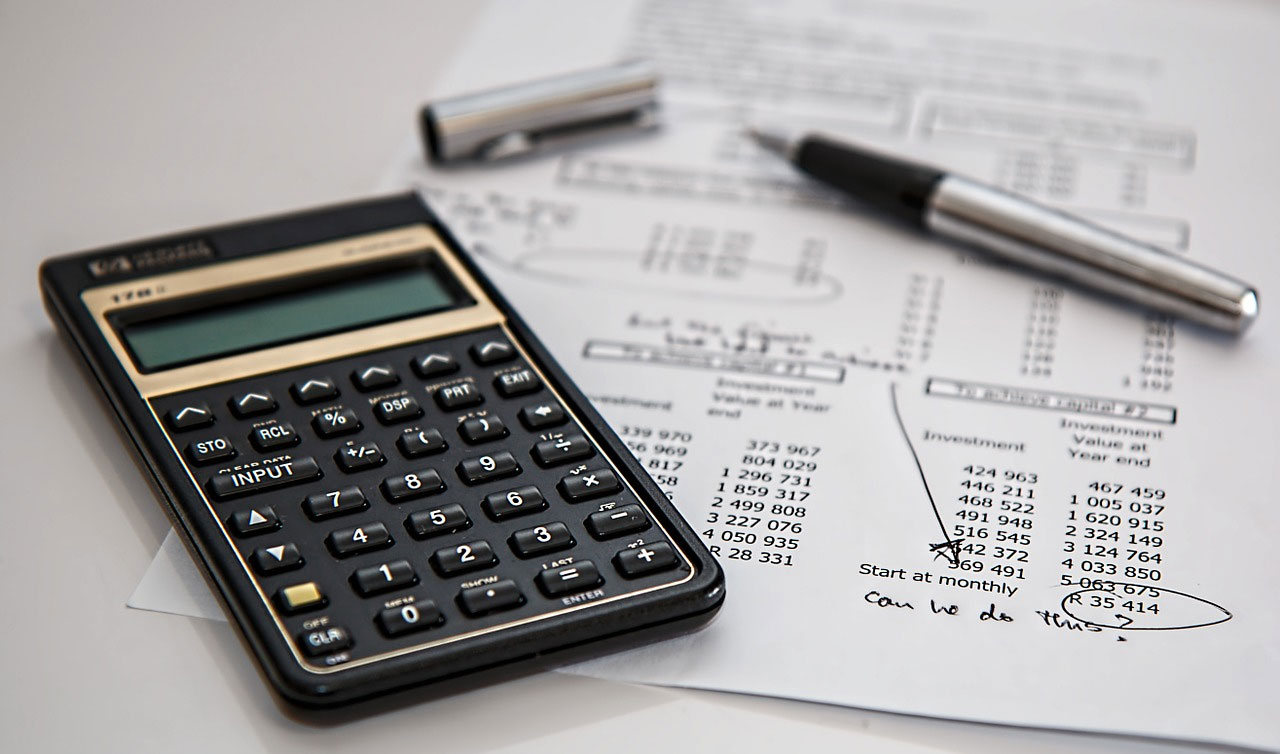 According to the Coalition Against Insurance Fraud, “Insurance crooks are picking your pocket to line theirs. Insurance fraud is one of America’s largest crimes — at least $80 billion is stolen each year.”

The Coalition Against Insurance Fraud is America’s only anti-fraud alliance speaking for consumers, insurance companies, government agencies and others. The Coalition supports this mission with a large and continually expanding armory of practical tools: Information, research & data, services and insight as a leading voice of the anti-fraud community. Through its unique work, the Coalition empowers consumers to fight back, helps fraud fighters better detect this crime and deters more people from committing fraud.

As the Coalition explains, it is honest consumers like you and your family who are the real victims of insurance fraud. It’s your insurance premiums that will rise as a result of the kind of widespread fraud we’re seeing here in South Florida and in other communities around the country.

The Coalition’s experts admit that committing fraud can be tempting. “Careful,” they say, “is easy money that easy?”

Here are some examples of fraud cases from their website to give you an idea of the scope of the problem:

Contractor con. Jack and Ryan Thayer trolled neighborhoods after storms, offering to fix damaged homes. The Bristol Township, Pa. duo stole more than $770,000 in down payments from storm-traumatized homeowners — without fixing the homes. Many victims were elderly. At least the Thayers have a new roof: They received up to 20 years in prison.

Injury plot rocked. NYPD cop Christopher Inserra said he hurt his right arm while taking an injured employee to see a doc. Inserra couldn’t bend or use the arm, he lied. He collected thousands in workers-comp money. So why was he cavorting onstage with his punk band — flailing and fist pumping? Inserra was convicted, booted from the force and lost his career.

Slip & fall tripped up. Dozens of people tripped and were badly hurt on damaged sidewalks in a quiet Philadelphia neighborhood. The falls were fake. Lawyer Andrew Gaber coached them how to sit down and act hurt. His gang made $400,000 in false injury claims against innocent homeowners. Gaber committed suicide, and his gang members were convicted.

Sick health plan. A fake health insurer stole $28 million in premiums from 17,000 trusting people. Some victims were acutely ill, even cancer. Yet William Worthy refused to pay their claims. A Houston man had emergency back surgery. Worthy stuck him with a $105,000 bill. Worthy was stuck with nearly seven years in federal prison.

Lethal love. A hike in the Rocky Mountains was fatal. Harold Henthorn pushed his devoted wife Toni off a sheer cliff to steal $4.5 million of life-insurance money. The Colorado man was unemployed and sponging off doctor Toni. Henthorn said Toni slipped and fell. His murder plot fell … apart. Henthorn received life in prison.