Marriage Therapists Weigh in on the Types of Affairs 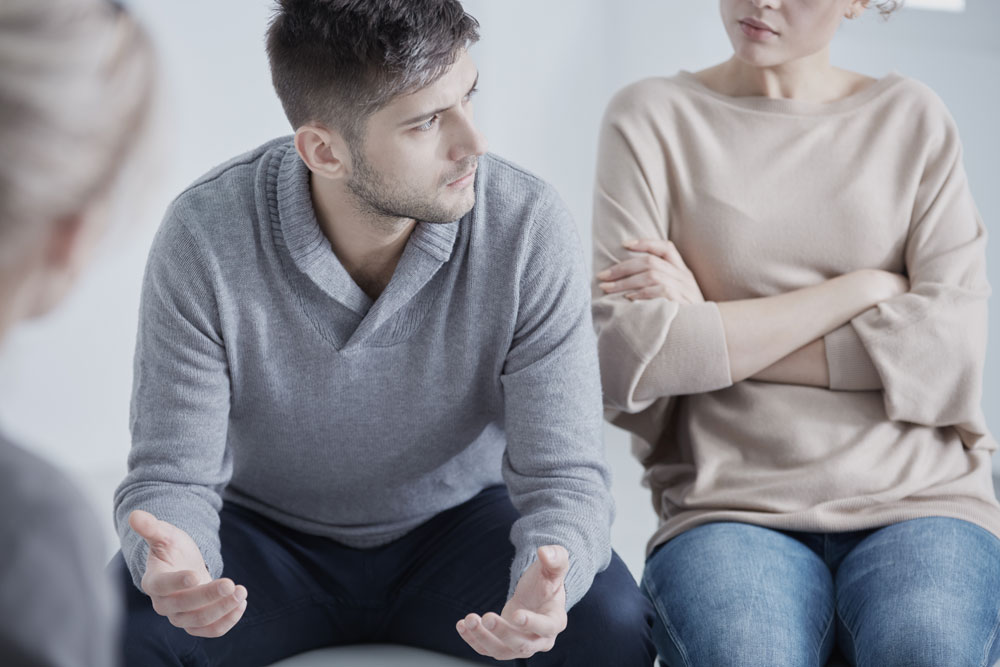 24 Nov Marriage Therapists Weigh in on the Types of Affairs

Marriage Therapists Weigh in on the Types of Affairs

Not long ago, there was an interesting article in the Huffington Post called “6 Ways You May Be Cheating On Your Spouse Without Even Realizing It.” Given the nature of our business at Five Points Private Investigations, which is a leading Palm Beach private investigator, we were interested in looking at marital affairs from the therapist’s perspective.

As experienced private detectives for Miami-Dade, Broward and Palm Beach Counties, we understand only too well the toll extramarital affairs can take on the victimized spouse. We have seen clients berate themselves for doubting their spouse or even doubt themselves. By the time someone reaches out in search of a reputable private investigator in Wellington, or Boca Raton or Hollywood, they have already been through a whirlwind of emotions that can undermine their mental and physical health. Putting all the doubts and all the questions to rest is something we take pride in being able to do for our clients.

As the article in the Huffington Post pointed out, “Sexual affairs may be the most widely known type of infidelity, but these days, betrayal take many forms.” The story goes on to quote psychotherapist Abby Rodman, who told them, “If effort is consistently being expended outside the marriage, that may be a sign of a non-traditional affair, like an emotional affair,” told The Huffington Post. “The result of a non-traditional affair is the same: The spouse feels hurt, disillusioned and marginalized.”

See if any of these types of affairs sound familiar to you:

Caroline Madden, a marriage therapist and the author of After A Good Man Cheats: How to Rebuild Trust & Intimacy with Your Wife, talked to Brittany Wong, who wrote the story, about the emotional affair. “In this type of affair,” she said, “one partner is starving for an adult emotional connection, and they’ve usually given up on getting it from their spouse. The partner may be depressed and not feel like themselves anymore. Then, someone they know, a co-worker for instance, pays attention to them. They laugh at jokes, comment on the married person’s devotion to their kids. The two become emotionally connected. The partner usually justifies the emotional affair because they see it as the lesser of two evils: They don’t have to leave their spouse or break up the family but in the meantime, they’re willing to supplement their marriage with another person.”

The online affair made the Huffington Post’s list – quite rightly. We’ve seen what online affairs can do to a marriage. Sheri Meyers, a marriage and family therapist and the author of Chatting or Cheating: How to Detect Infidelity, Rebuild Love and Affair-Proof Your Relationship, told the Huffington Post, “When we think of cheating, many of us think of opportunistic one-night stands, physical affairs and illicit secret trysts. But now with online and smartphone accessibility, there are new forms of cheating: you don’t even have to leave your home to have a cyber affair with a stranger or stream porn online. Most online cheaters I’ve spoken to believe ‘it’s no big deal’ and that they are not really cheating because they’re not getting physical with anyone in real life. They believe that their dalliances allow them to stay in their marriage or relationship because it diffuses their boredom. As I’ve seen, these ‘innocent liaisons’ can become a fatal blow to a relationship.” We agree with her.

The financial affair was another one on the list that we’ve had firsthand experience with. Wong also mentioned the what-if affair, the interest affair and, of course, the physical affair. If you think your spouse has been guilty of any of these forms of betrayal, please call us for a free and confidential consultation.